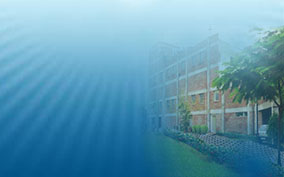 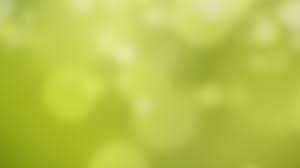 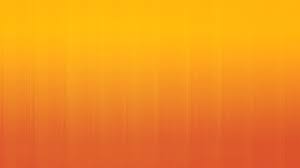 The company has been promoted by Shri Suresh Jaipuria and Shri Uttam Jaipuria. There backgrounds are as under: 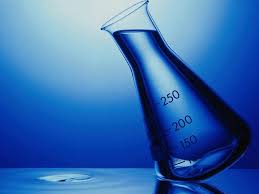 Suresh Kumar Jaipuria , Age 70 Years: Post Graduate from Kolkatta University and has been active in business for last 40+ years. He has experience of the Aroma Chemicals business for the last 20 years. He has actively engaged in institutional financing since beginning of his carrier. He is engaged in overall management of the company.

Age 37 years: Graduate of Delhi University and has been active in business for last 11 years. He is involved in Commercial activities of the company. All new initiates are being done under him.

The company was incorporated in November 2004 and setup it production facility at Hardiwar in June 2005. The company has been promoted by Shri Suresh Jaipuria and Shri Uttam Jaipuria. Both of them are shareholders and directors in the company.

The Company is producing Carvacrol (Active constituent of Oregano Oil), it also moved into application of Carvacrol into Veterinary products - Antibiotic replacement in Animal Feed. Besides this the Company is engaged in development of Speciality Chemicals used in API synthesis and Flavors & Fragrances. Most of these products are not produced in the country and are import substitutes.

The company has it production facility on 4023 Sq Mtr industrial plot leased by State Infrastructure Development Corporation of Uttarakhand Limited (a Govt. of Uttarakhand undertaking)for 90 Years.
It has 14000 sq. ft of RCC building with all facility. 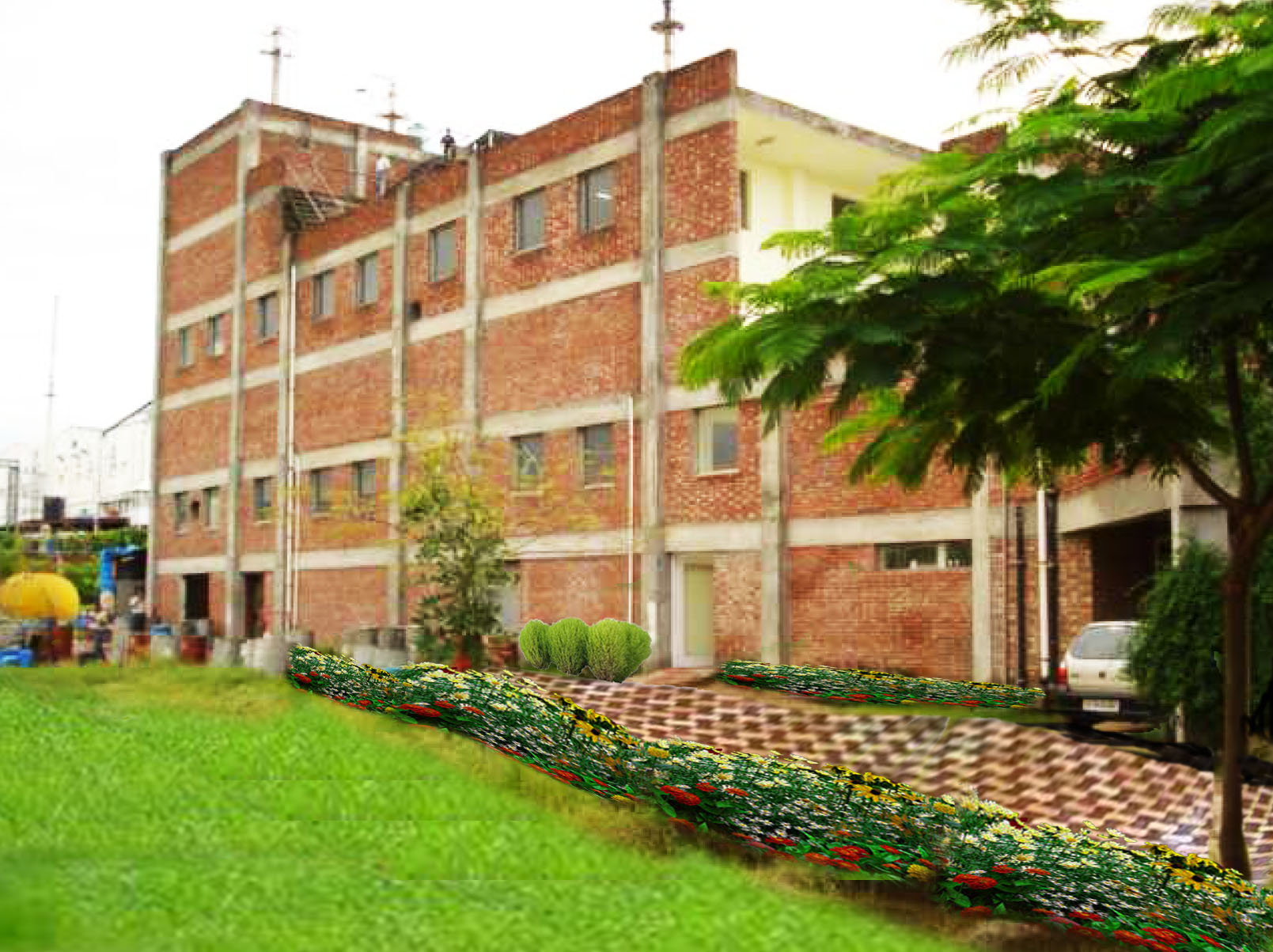 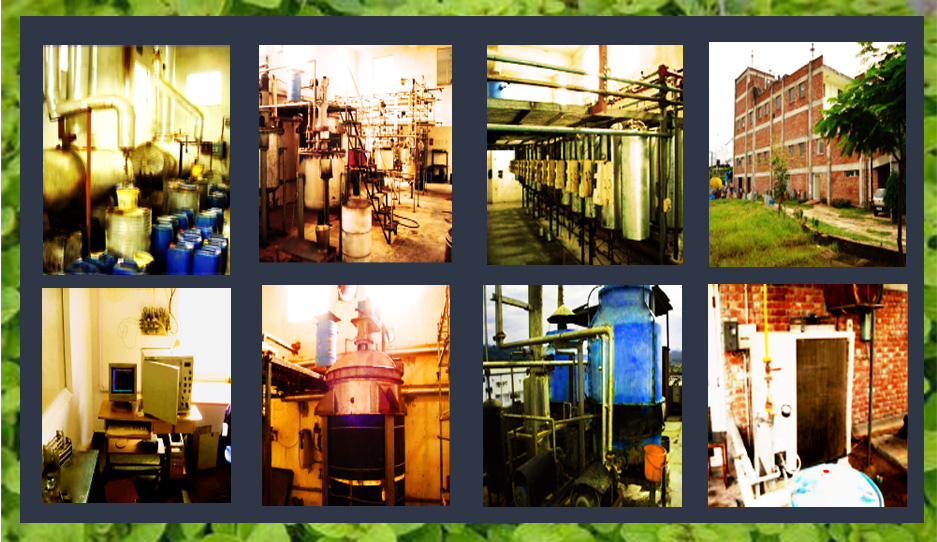 It has all relevant equipments.